Coming together in crisis

On April 12, 2020, tornadoes ripped through the Chattanooga area devastating the community’s electric and fiber optic infrastructure and necessitating an effort to rebuild the systems that cost more than $34 million — the costliest restoration in EPB’s history.

Initially more than 106,000 EPB customers lost power. Almost instantaneously, Chattanooga’s smart grid began its automated processes which prevented about 44,000 customers from experiencing an outage that would have otherwise lasted hours or even days.  This allowed EPB to immediately focus on repair efforts for about 62,000 customers who remained without power.

EPB began calling on mutual aid agreements with other utilities and quickly grew its workforce bringing in more than 1,500 utility workers from across eight states.  Crews removed many tons of trees, debris, and damaged equipment before they began the massive reconstruction effort which included rebuilding and restoring three substations, 812 utility poles, 709 transformers, and 125 miles of power lines over a 65-mile span.

To keep utility workers wholly focused on these reconstruction efforts as they worked 16-hour shifts and sometimes around the clock, EPB established a major staging area and support station in the parking lot at Hamilton Place Mall. Utility workers could come to these locations to get the materials they needed along with a quick meal, so they could return to the job with as little downtime as possible. EPB employees who typically work in office positions continued to be responsible for their normal work while also volunteering to put out food, distribute protective gear, and coordinate the staging of reconstruction materials.

“When you count all of the utility crews we brought in along with all of EPB’s regular employees who joined in restoration efforts, we were able to dedicate more than 2,000 people to the effort of restoring services to our customers,” David Wade, President & CEO said. “At a time when so many in our community were facing severe challenges, everyone at EPB shared a sense of purpose in helping our neighbors take the first steps toward reconstruction.” 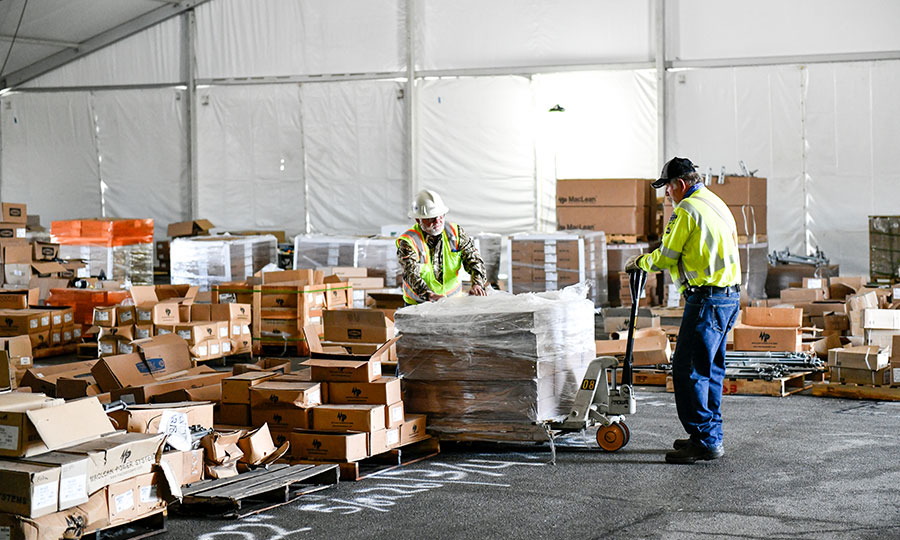 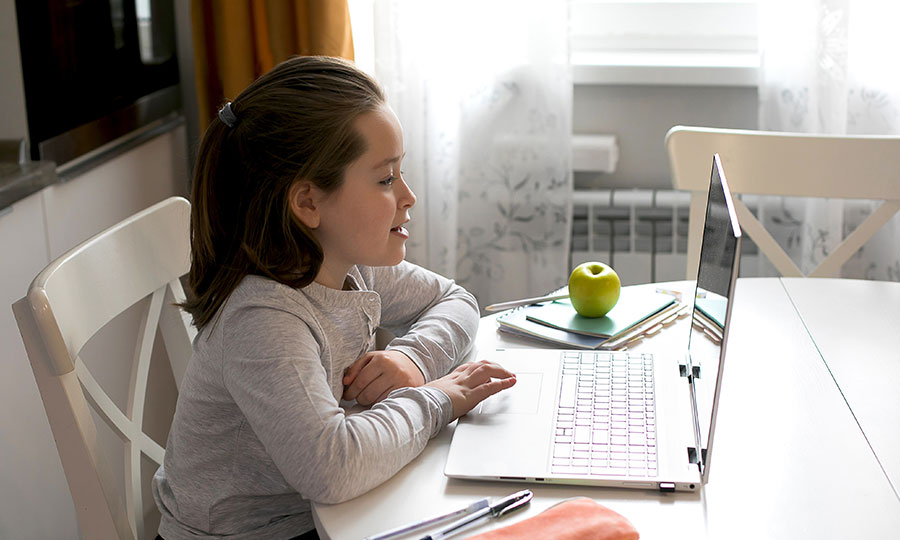 Bridging the digital divide during the COVID crisis

When the COVID-19 crisis began, EPB knew many of our customers would be negatively impacted by the financial crisis caused by business closures and slowdowns.  At the same time, we recognized that connectivity was even more important as students shifted to online learning to complete the school year and many adults transitioned to remote working. As a first step, EPB suspended disconnections and waived late fees to ensure customers could maintain the connectivity they needed for earning, learning, and maintaining some sense of normalcy in isolation.

At the same time, EPB looked for ways to extend internet access to families with children on free and reduced lunch. Through a partnership with the Benwood Foundation, Hamilton County Schools, the Enterprise Center, and the City of Chattanooga, EPB implemented a special program that provided new internet service to 523 families and continued service at no charge for 1,182 more for a total of 1,705 households, that gained and maintained internet service during the first weeks of the COVID-19 crises

EPB also worked with its community partners to rapidly install more than 130 free EPB Quick Connect WiFi Hot Spots in publicly accessible areas and housing developments across the community where many students do not have internet access at home. In addition, EPB included the Maclellan Shelter for Families and three Walker County Schools in the program. Among all of these locations, EPB Quick Connect WiFi accommodated more than 13,000 individual user sessions and carried more than 8.1 million megabytes of data in just three months.

Recognizing that even as many companies suspended disconnections and evictions at the outset of the COVID crisis, many people might accrue months of bills they would have difficulty paying, United Way of Greater Chattanooga launched the “Restore Hope Fund” in March.

As an investment in economic re-growth in the Chattanooga area, EPB engaged TVA in matching donations to “Restore Hope” up to $50,000. Many EPB employees committed to the campaign, some pledging to continue giving for up to six months. In all, community members, EPB employees, and local companies answered with generosity that far exceeded the amount required for the match. Total contributions to the effort exceeded more than $510,000.

Every dollar donated to the Restore Hope Fund went directly to supporting individuals and families experiencing financial strain due to COVID-19. Through “Restore Hope” United Way connects people in need to a network of non-profit partners who can provide assistance with housing payments, utilities, and other basic needs. 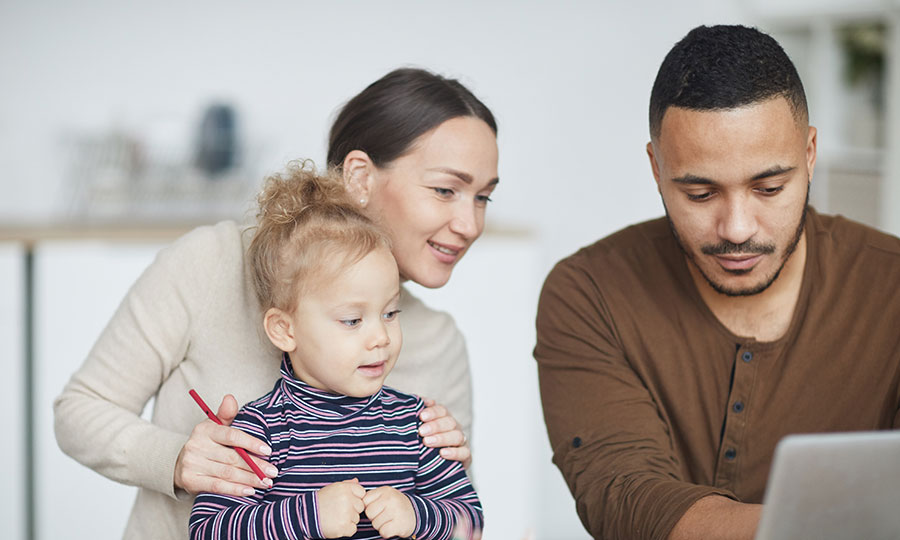